Jack Dorsey, Twitter CEO has weighed into Nigerians’ push for a complete end to police brutality and extra-judicial killings in Nigeria.

Jack, in a brazen show of support for the cause charged all concerned to make donations via Bitcoin for the struggle which has seen many Nigerians take to the streets in week-long protests.

The Twitter CEO’s call is one of several made by various international groups,  organizations, and celebrities from around the world.

This comes as a Nigeria payment gateway platform, Flutterwave, which is led by a former Deputy Governor of the Central Bank of Nigeria, Tunde Lemo, had on Tuesday blocked the funding of the #EndSARS which had risen to N16.7m.

Lemo claimed the money was from questionable sources although reports had it that he made the move based on pressure from the CBN whose Governor, Godwin Emefiele, had been meeting with youths in a bid to quell the protests.

The alternative links for donation like the crypto currency, shared by Twitter founder could ensure that the source of funding would not be blocked.

However, Jack’s support for the protesters was heavily criticised by a former Presidential aspirant, Adamu Garba, who is a member of the ruling All Progressives Congress.

Garba threatened to sue Dorsey if the protests continue to escalate.

Garba in a stream of tweets wrote: “Dear @jack, It’ll do you a lot more good if you stay away from Nigerian Politics. You should know that the so-called #EndSARS protest have transformed into political agitation, capable of breaking law & order in our country. You should not be a moral & financial sponsor to this.

“This is Nigeria, most of the demands initially presented was attended to by the responsible authorities. SARS no longer exist in this country. Your support for a disbanded entity was a needless interference. We cannot allow killings again in Nigeria in the name of protests.

“I understand that this may play well to your business, you have more content, more people & more activity on your platform, but to us is about life, peace & security of our dear Country, we cannot allow you to be part of the people sponsoring disorder. We need peace & prosperity.

“I can see you are even sharing a link for people to donate money for this protest, an event capable of escalation beyond our already overstretched security management. If this protest continued to evolved into disorder (hopefully not). As a Nigerian citizen, we’ll meet in court 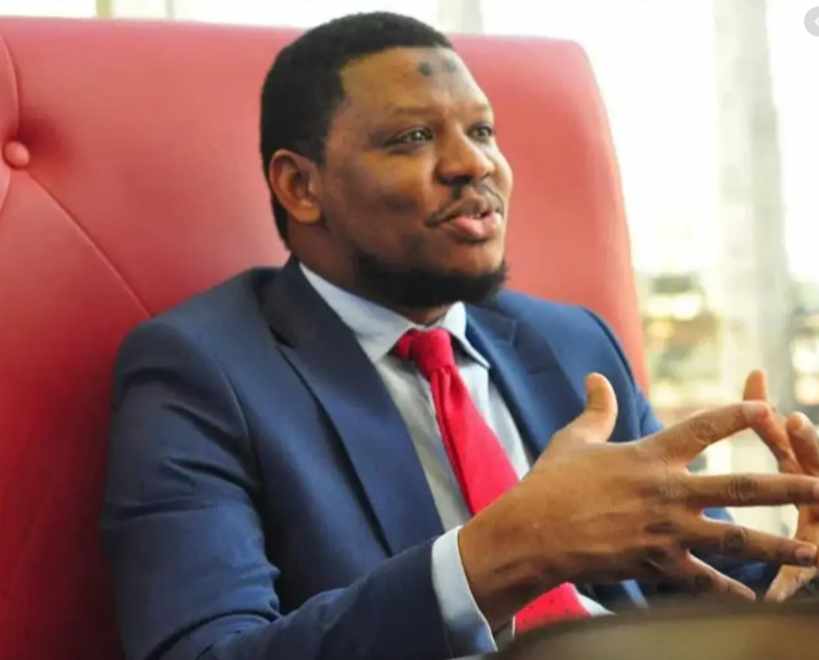 The #EndSARS protests have continued to evolve daily, with hashtags changing incessantly.

In the earlier days of the demonstrations, many young Nigerians took to the streets to protest the brutality and injustice they have encountered at the hands of SARS officials.

This protest forced the Inspector-General of Police, Mohammed Adamu to dissolve the infamous subunit of the force.

However, two days later, the IGP announced a new unit named SWAT, it was perceived that this team was to take over the operations of SARs, and this did not sit well with the people.

This sparked a new protest with demonstrators calling for the disbanding of the newly constituted SWAT team.

According to the protesters, the agitation has continued because the decision to immediately replace SARS operatives with SWAT is so sudden.

Comments are closed, but trackbacks and pingbacks are open.