A 15- year- old boy identified as Blessing Ndubueze allegedly stabbed a footballer, Johnpaul Etugha, 37, to death during a football match in Imo State.

It was gathered that the incident happened at Ntu Primary School playground in Ngor Okpala Local Government Area of the state on Tuesday, October 13.

According to an eyewitness, the victim, who was on the reserve bench, asked the suspect to stop encroaching onto the pitch but he defied Etugha.

Infuriated, the deceased stood from the bench and reprimanded the teenager but he persisted on encroaching the pitch.

Etugha was said to have taken a stick and hit the teenager with it. In retaliation, the suspect reportedly took a knife and stabbed the footballer in his chest . He died on the spot.

“There is fear in our community. This is unbelievable. The boy used a knife to stab Johnpaul Etugha to death after he (Etugha) used a stick against him.” the witness said. 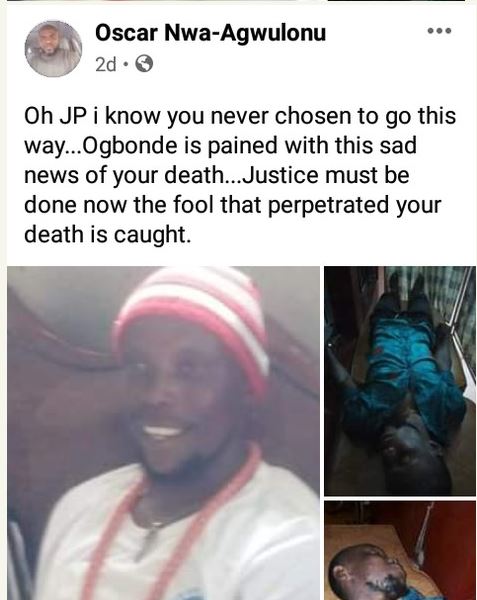 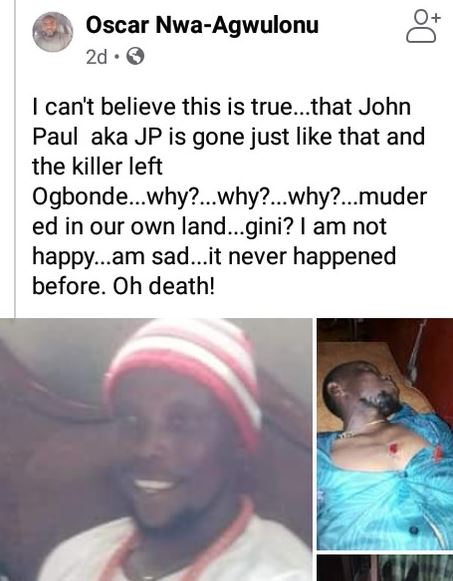 Beverly Osu: I Was Beaten And Arrested By SARS

Trump: Jesus Is The Only Person More Famous Than Me

Comments are closed, but trackbacks and pingbacks are open.